The individual variations in the ability to distinguish colors are presumably so great, it seems fair to say that each of us essentially lives in a rather unique, private, colored world. 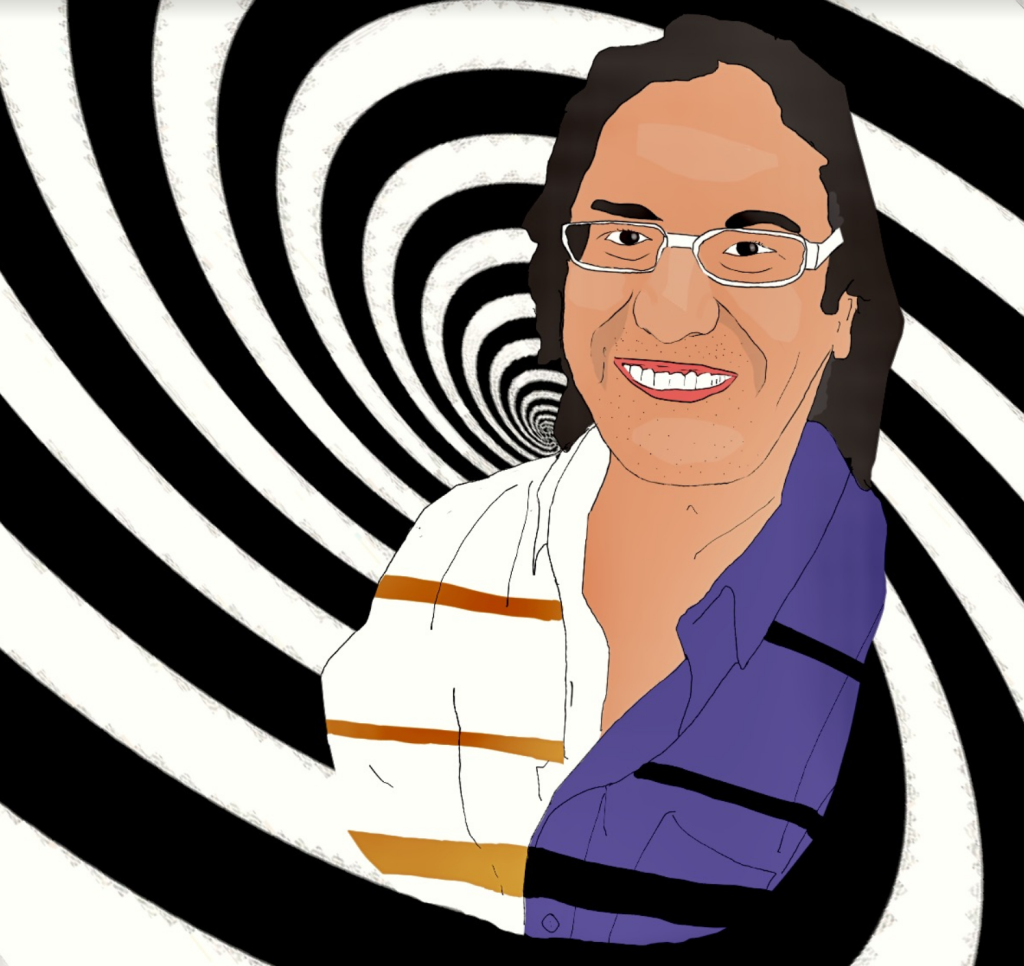 The Australian impressionist painter, Concetta Antico is a tetrachromat – a rare condition which occurs in approximately 12 percent of women, that gives her eyes the ability to see up to a hundred times more colors than the standard human. The genotyping of her eyes revealed that her retinae contain four types of cones (i.e. the photoreceptors allowing the brain to distinguish colors), instead of three, normative to most humans and apes (Concetta Antico, 2017). In general, women seem to be endowed with comparatively better color vision than men, due to the fact that about 8 percent of men only have two functioning cones, greatly reducing their ability to see and name different colors. In other words, when comparing groups of women to groups of men on their performance on standard color tests, the female group tends to score better.

When looking at Antico’s actual paintings (Concetta Antico: The Art of Visionary Color, 2016), we absorb a large variety of wavelengths, all capable to elicit different color experiences. However, whether we perceive the nuances depends on our individual visual system’s ability to distinguish subtle differences among colors. In fact, the individual variations in the ability to distinguish colors are presumably so great, it seems fair to say that each of us essentially lives in a rather unique, private, colored world. Philosophers have actually thought up imaginary individuals, Ole and Per, who possess completely «inverted color spectrums»: When Ole sees an «apple» he perceives what to me is the color «red», while Per perceives what to me is the color «green»; most amazingly, when they look at a «lime» Per sees it as my «red» and Ole as my «green». Despite these opposing experiences of color, Per and Ole can go on naming the colors of objects without further difficulty, and at the same time clearly «understand» each other’s subjective experience of these exact colors. This is simply because they both have learned that an apple is connected to the color «red», and a lime is connected to the color «green».

The example above is only an imaginary situation contrived by philosophers; on the contrary in the real world, we have several examples where individuals do not agree at all in naming the colors of external objects, a conflict that strongly suggests that they are actually seeing very different things. One example is the photo of a presumably unremarkable black and blue dress that became an Internet phenomenon in 2015 (The dress, 2015). The thing that makes this unremarkable dress so remarkable, is the enormous notoriety it gained for splitting the opinions of millions of people on its authentic colors. People fell into two groups, the one perceiving the dress as white and gold, the other as black and blue.

The «#thedress» phenomenon casts light upon the fact that our visual experience is «constructed» (i.e. each brain interprets the sensory information in different ways (Macknik & Martinez-Conde, 2015) , but the sensory information is the same), so that it is possible for different individuals’ brains to generate different representations of the outer world. People with synesthesia (about 4% of all people) can even perceive two different colors at the same time. An example is a printed letter of the alphabet; the letter has the color in which it is actually printed, and which everyone can see, plus one that is only seen by the synaesthetes (Paulsen & Laeng, 2016). Some synaesthetes even claim to see colors in things that are not colored at all, like the sounds of music (de Thornley Head, 2006).

It is not only synaesthetes who seem to react to colors in a mysterious manner. It turns out that colors can affect our emotions and decisions (Elliot, Maier, Moller, Friedman & Meinhardt, 2007). For example, a close-up black and white photo of a woman’s face on a red background makes us perceive her as more beautiful than we would otherwise do (Elliot & Niesta, 2008) . Moreover, although skill and strength should decide the outcome of sports competitions and not an irrelevant feature like the colors of their attire, an article in the journal Nature (Hill & Barton, 2005) showed statistical analyses revealing that contestants in the 2004 Olympic games, (in boxing, «tae kwon do», and both Greco-Roman or freestyle wrestling) who wore red, won significantly more fights than contestants wearing blue.

Regardless of the varieties and numbers of perceived colors that we manage to see, it seems a universal fact that everyone likes colors, and it would be hard to imagine nature or art without them (Livingstone, 2002). However, different groups of people distinctively prefer (aesthetically) different colors. In Norway, according to statistics of the Norwegian Automobile Organization (NAF), the color red is the third most chosen car color for women, but only the seventh most chosen color for men. People choose rather different colored paints for their houses, and when visiting the Northern parts of Norway, one cannot fail to notice the strong colors of the paints compared to those in the South, where white prevails. A study conducted in Tromsø by Bruno Laeng and colleagues (2017) actually revealed that individuals born above the Arctic Circle in the Autumn or Winter, tend to make more errors in standard color tests compared to individuals born below the Arctic Circle, in particular when distinguishing slightly different shades of blue, green, and yellow. In Northern Norway during Autumn/Winter, the polar night lasts for several months, so that the whole environment is invariably tinted in a variety of blue and purple shades of color. Experiencing such a monochromatic environment, especially during the first year of life, may leave a permanent trace in the brain of the «northerners» compared to «southerners». Interestingly enough, «northerners» are superior to the «southerners» in distinguishing shades of purple or violet, which are prevailing colors during the polar night twilight. These differences in vision appear to be subtle, and it remains unclear whether they could still make a difference with regards to color preferences. 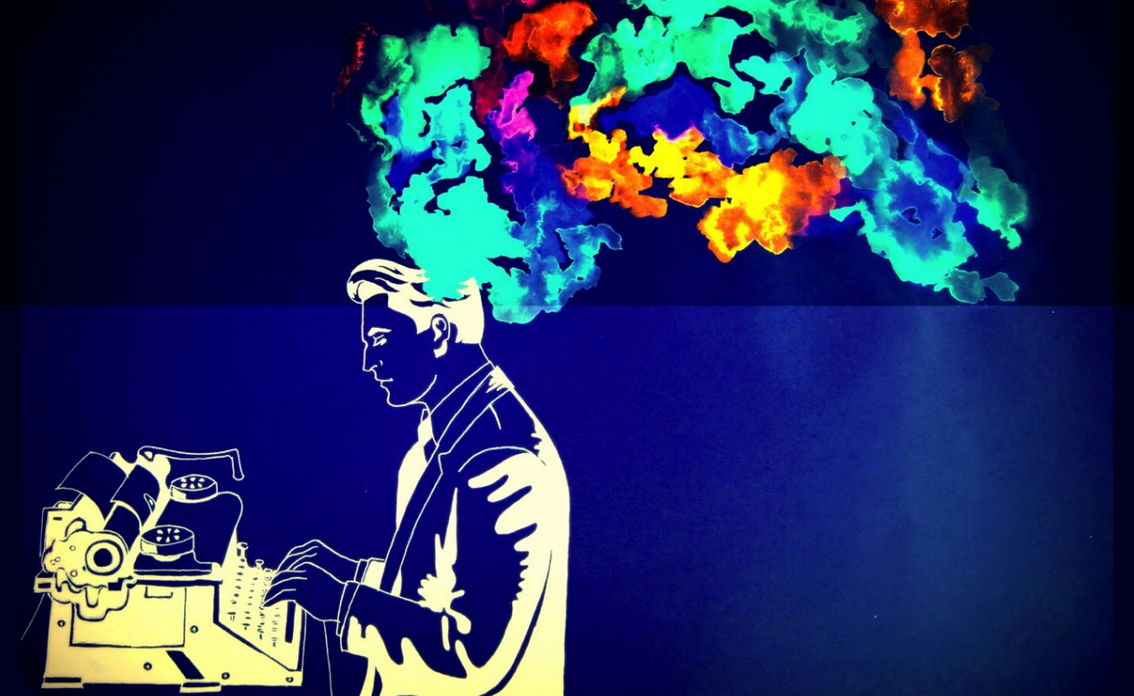 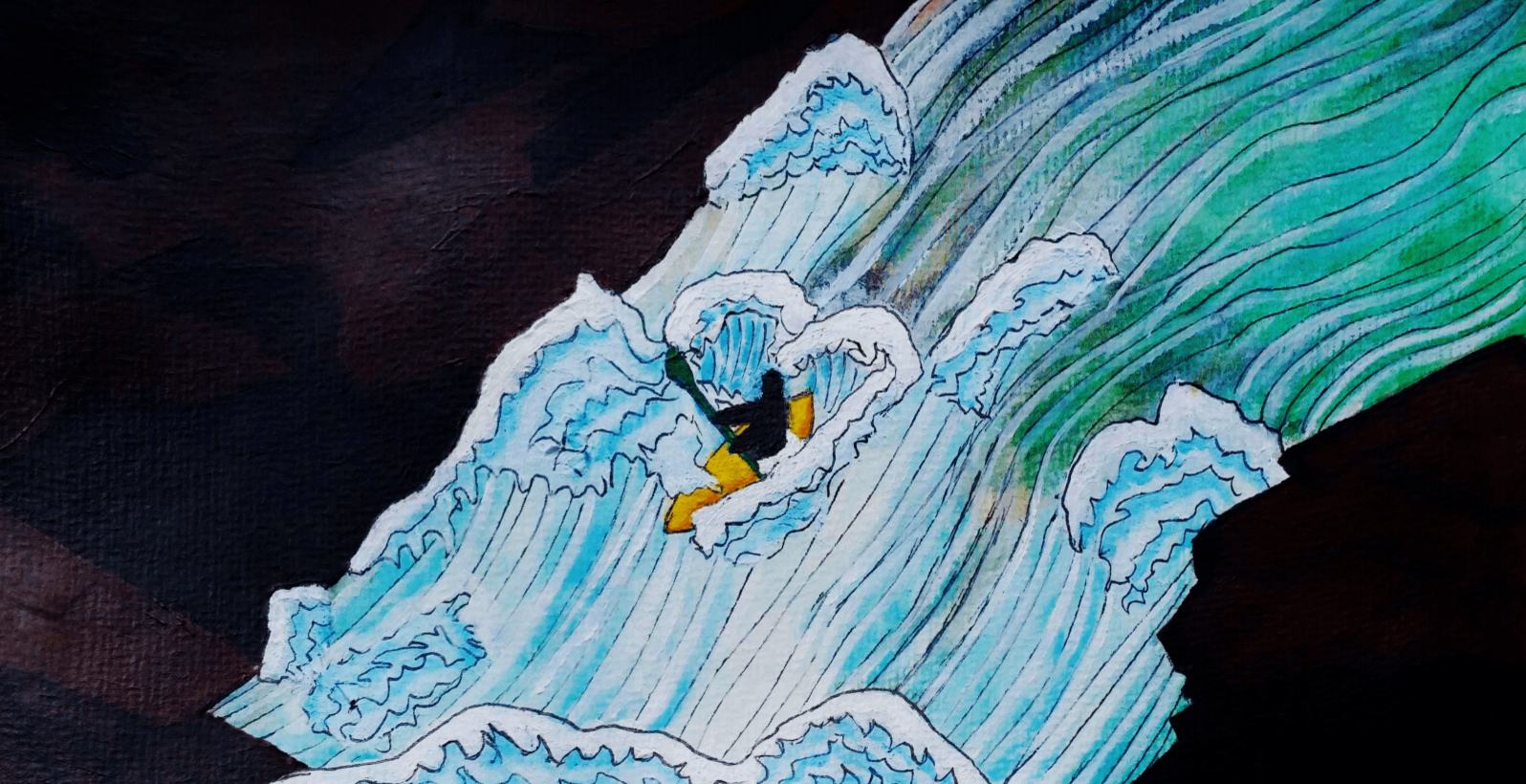 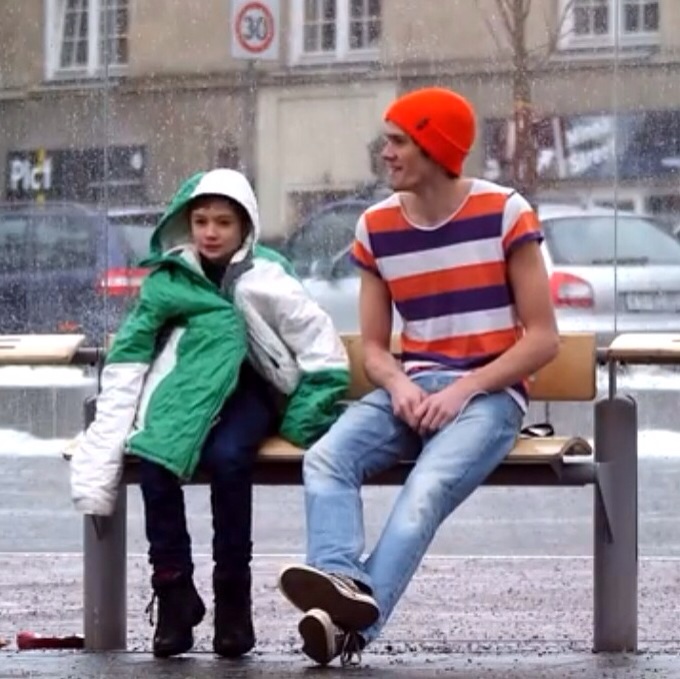