Why are the best two days of the week accompanied by headache, memory lapses, ruined clothes, and a morning-after pill, just in case?

There is something magical about a weekend: the late mornings of staying in bed until noon, junk food for breakfast, shopping in overcrowded stores, exchanging smoothies for lunch on a sidewalk, going out in the evening, meeting friends, and getting laid. The best two days of the week! So why are they accompanied by headache, memory lapses, ruined clothes, and a morning-after pill just in case?

Because people like to drink. And they like to drink a lot. People in Norway drink occasionally yet heavily—they drink together with others on weekends or celebrations (Encyclopædia Britannica, 2012; Horverak & Bye, 2007, p. 35). Wikipedia (2013) also adds that binge drinking is common in Scandinavian countries, and that Norway has Russ tradition, which “provides high school seniors with a socially accepted venue for binge drinking.”

«People do not mind ingesting chemicals, so I guess the versatility and plasticity of booze is not bad news, rather it could be seen as an ode to the ingenuity of science.»

I’ve always been amazed by how much people like to get drunk, and therefore went on a party trip for two years to find out what the fuss is all about. I have to admit that it was fun; it was indeed the best weekends that I do not remember. I had a blast for two years, but many people enjoy their best weekends for most of their twenties and thirties. In other words, they get wasted on weekends for decades. So the question is, why would they do that to themselves?

Alcohol is a drug genius—it tastes good, it’s filling, it’s pleasantly intoxicating, it is made by fermenting fruit or corn (thus, natural), comes in all shapes, tastes and contents, and in comparison to other drugs, it is widely available, affordable and cool to consume. Nicotine is also broadly available, relatively cheap and hip, but it has a characteristic odor and you may have to step outside to enjoy your cigarette. The result is clear – alcohol is definitely the winner.

On the other hand, drinking is really not good for you (Shukla, Pruett, Szabo, & Arteel, 2013, p. 550; WHO, 2011). Alcohol commercials used to be well made, the packaging is usually sleek and sexy, you feel on top of your game when intoxicated, and it tastes quite nice, but the stuff is poison. The intoxicating ingredient is ethanol. It is a common industrial chemical used as a solvent to make other chemicals, to produce automotive gasoline, cosmetics, sterilizers, and various plastics (Encyclopædia Britannica, 2013).

Of course, ethanol used in industry is not made from grapes, but from cheaper ingredients, such as sugarcane. Or it is made by playing with ethylene and some acid (Encyclopædia Britannica, 2013). To make its alcohol unpleasant to drink, the industry denaturates it with “small amounts of substances that are carefully chosen to be highly unpleasant in taste and hard to remove but that do not interfere with the intended industrial use” (Encyclopædia Britannice, 2013).

But then again, people in general, and young people in particular, do not mind ingesting chemicals, so I guess the versatility and plasticity of booze is not bad news, rather it could be seen as an ode to the ingenuity of science.

«Alcohol takes away the very abilities that make us human.»

To drink or not to drink, what may be the consequence?

We humans define ourselves as rational beings who know things better than anything, or anyone, else on the planet and thus have the right to do whatever we want. That includes using drugs like alcohol, which is weird, basically because alcohol takes away the very abilities that make us human. It acts as a depressant on the brain resulting in the inhibition of cognitive processes and consequently decreasing alertness, awareness, orientation, and muscular coordination (Encyclopædia Britannice, 2013).

Inhibition of cognitive processes leads to such decisions as going to a “nachspiel” with a guy you just met; leaving your purse on a table in a bar and it gets stolen; driving a car with your best friends – who end up seriously injured when you all crash; sending a text message to your ex-boyfriend with a nude photo of yourself saying, “Please love me again”; getting in a fight that ends up with your nose broken; going home without a coat on a cold January night, which then puts you in bed for a week with the flu. The list is endless. Almost everybody has a story to tell about how much fun they had during the weekend.

Since I am old enough to be a mother, I will take a risk and sound like one: what about waking up on Sunday morning and feeling rested?

Skål and enjoy your Monday! 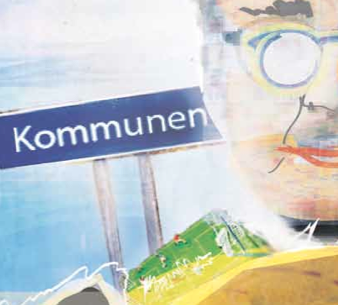 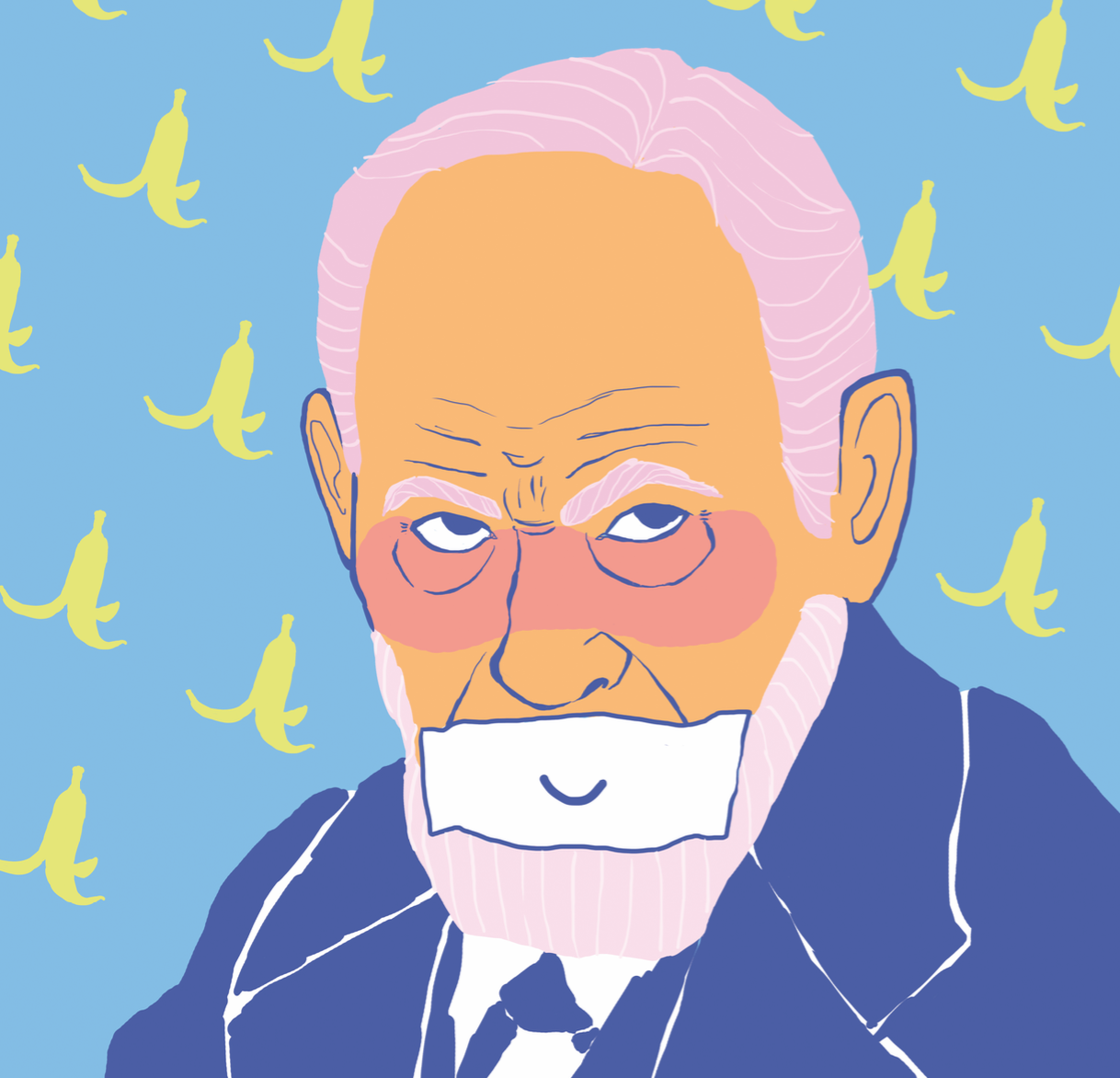 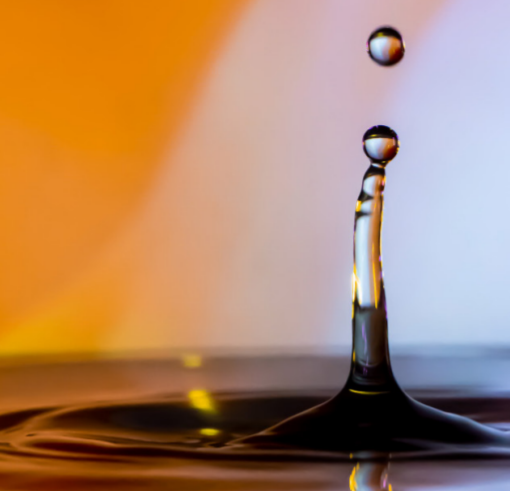